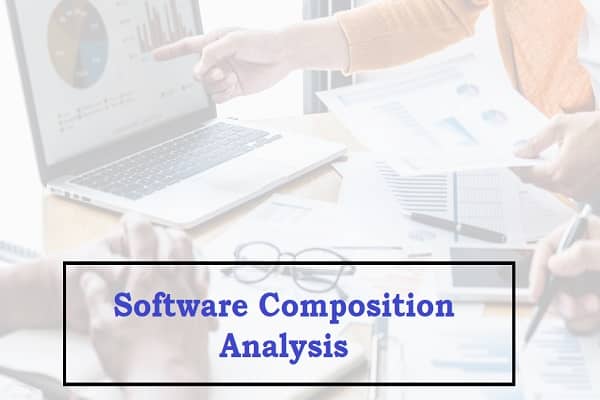 Software composition analysis (SCA) is the practice of automating the insight into open-source software (OSS) for risk management, security, and licensing compliance (SCA). Tracking software components is becoming an increasingly important necessity for safeguarding organizations from difficulties and open-source vulnerabilities as the use of open-source (OS) concepts in software grows more common across all industries. Since operating systems oversee most of the software development, human tracking is impractical. Therefore, to analyze source code, binaries, and dependencies, automation is necessary.

SCA tools provide several benefits not just to application developers but also to the organizations for which they work. The following are some of the most notable benefits that this approach provides.

It is the responsibility of developers to adequately mitigate the risks that come with open-source programming, such as security vulnerabilities. Organizations that don’t use SCA often aren’t aware of the extent to which the vulnerabilities of their applications. Because of this, their software is vulnerable to a wide variety of malicious actions, including hacking and other forms of online assault.

By increasing visibility into the code itself, which is made possible by integrating SCA tools, developers are given the ability to automate the process of identifying any flaws in the code. This includes the function known as the bill of materials, which contributes to the automated tracking of inventories. Following the completion of an analysis of the code using a static scan, the system generates a thorough report that describes significant vulnerabilities or dependencies along with the associated licenses.

Static scanning may be used to successfully learn about an application over time, which also helps the maintenance of a safe and risk-free codebase. Static scanning is less useful when a program has been made publicly accessible. Static programs or websites are vulnerable to latent exploitation, while active programs and websites need periodic updates, which may expose new exploits or vulnerabilities if thorough scanning is not conducted.

As static checks on applications aren’t always acceptable, an SCA tool may be quite useful in these instances. This allows for continuous monitoring of the code. Furthermore, it notifies users anytime it identifies a certain trigger, increasing their visibility.

Manual vulnerability assessments were previously sufficient to protect applications and organizations from the danger of vulnerabilities. However, as applications get more complicated, there are new risks to be aware of. Automated vulnerability checks will become increasingly relevant in the future. There is even a new company called vulnerability management that exists to aid developers in regaining control over these issues. It is now common practice to request that development teams identify and resolve any vulnerabilities found in several contexts, such as programs, websites, and cloud-based platforms.

A license, which is a legal agreement that outlines the rights to use and distribute the software, is often linked to a piece of software. The licensing system and intellectual property legislation give some degree of protection for practically all software. Several licenses must be considered, each of which grants a distinct set of rights. These licenses are divided into two categories: proprietary and free. These strive to protect all parties engaged in the program’s usage by ensuring that owners, writers, and end users are aware of their rights.

Because the present codebase contains a huge number of open-source software, it is difficult to maintain track of these licenses. There are over 200 separate licenses available for open-source software alone, so it takes a lot of effort to ensure you’re utilizing the correct ones. Businesses aim to prevent open-source software rights infringement as much as possible since the consequences are significant. The usage of SCA tools, which perform exactly this, reduces the risk of not having the required license. To decrease risk even further, you might integrate SCA across all environments to do continuous source code monitoring.

Software Composition Analysis (SCA) is a technique that helps improve the security and compliance of your program by finding open-source components inside the application that may be vulnerable and allowing you to remediate them in a timely way.

This protects your application and its data from any possible attacks. It also reduces costs, increases business agility, and allows developers to learn how to include app security in the planning and design stages of the development process.

All of this will be possible if you use the SCA tool that is most suited to your company’s needs. You may also enhance the outcomes of your SCA efforts by following some of the best practices that are currently in place.